Iowa Child Custody Proceedings: Do Children Have a Say?

In Iowa, a child’s preferences are considered when determining custody in Iowa. In this article, we discuss different aspects of an Iowa child custody proceeding including:

What Happens in an Iowa Child Custody Case?

In either divorce or separation from a partner, the issue of who will take care of any children you have together will be important to figure out. In Iowa, every custody case involving parental rights and responsibilities begins with the court deciding who will have legal custody of the children and who will have physical care of them. Legal custody means who has the legal rights to make decisions for the child. This can range from where the child will go to school, what religion they will practice as well as any medical decisions to make for the child. Physical care (also known as physical custody) refers to where the child will live. See Iowa Code 598.1 for more information about these two forms of custody.

The court can and often does reward joint custody for the parents, which means both parents must agree to various decisions in the child’s life. Furthermore, joint physical custody means the child has an equal amount of time with both parents.

If a court gives one parent sole custody, a visitation schedule will be given to the other parent to allow them time to visit/see their child. See Iowa Code 598.41(1)(a)

Overall, it’s best for both parents to work together to do what is best for their child and their family. When parents are able to work together, they can come up with a parenting plan and submit it to the court for the judge to consider and then sign off on. See Iowa Code 598.41(4).

What happens when parents don’t agree on child custody in Iowa?

When parents can’t agree on their child’s custody, Iowa courts will step in and decide for them. The evaluation of who will begin with both parents on equal ground.

The court will determine a custody arrangement that will be in the child’s best interest. A number of factors will be considered in making these decisions including the following:

Judges have significant discretion when deciding custody of a child. They will consider all of these factors above when making their decision.

How heavily will the court consider the preferences of the child in a custody case?

If the child is old enough and mature enough to have meaningful input on the custody matter, the court will consider their opinion. There’s no set age here, the judge will make the decision on a case-by-case basis. Generally speaking, children in their teens are typically old enough to have an opinion on these matters. With younger children, the issue of parents influencing the children can become an issue, making the child’s opinion less relevant in the process. Coaching a child is highly advised against and will lead to not only the child’s opinion not being considered, but also the parent who coached the child losing custody of them.

There are several factors courts will consider when deciding how much weight to give to a child’s preference. Any influence will be taken into consideration as well as the child’s emotional and intellectual makeup. Rationale behind the child’s opinion is also important. For example, if the child simply doesn’t like the home one parent lives in because it’s smaller, or not as nice, a judge will give less weight that opinion.

It’s worth noting that Iowa courts do not have to follow the preferences of the child if it isn’t in their best interest.

Do children have to testify in court in an Iowa child custody case?

Instead, judges often interview children in the court chambers to determine their preferences. Parents aren’t allowed in these meetings, though the parents attorneys sometimes attend. A court reporter is present recording the interview in most cases. Finally, a judge could refuse to interview the child if they determine that the child’s input isn’t helpful. For example, if they keep changing their minds or say they want different things depending on who they talk to.

Another way that a court can determine the child’s preferences is by appointing an expert to meet with and interview the child. In Iowa, judges can appoint a custody evaluator or mental health professional to interview the child and parents then draft a report with recommendations to the court. See Iowa Code 598.12B for more information.

As children grow up, the needs of them change. Parents can agree to change a custody or visitation order and courts will often approve it. If the parents can’t agree, the court will need to go through a similar process as noted above to gain an initial order.

A parent who wants to change a custody order will need to show that, since the last order, there has been a substantial change in circumstances. If the court agrees and believes that a modification is in the best interests of the child, the court will evaluate the same factors considered in the initial order. See Iowa Code 598.12C 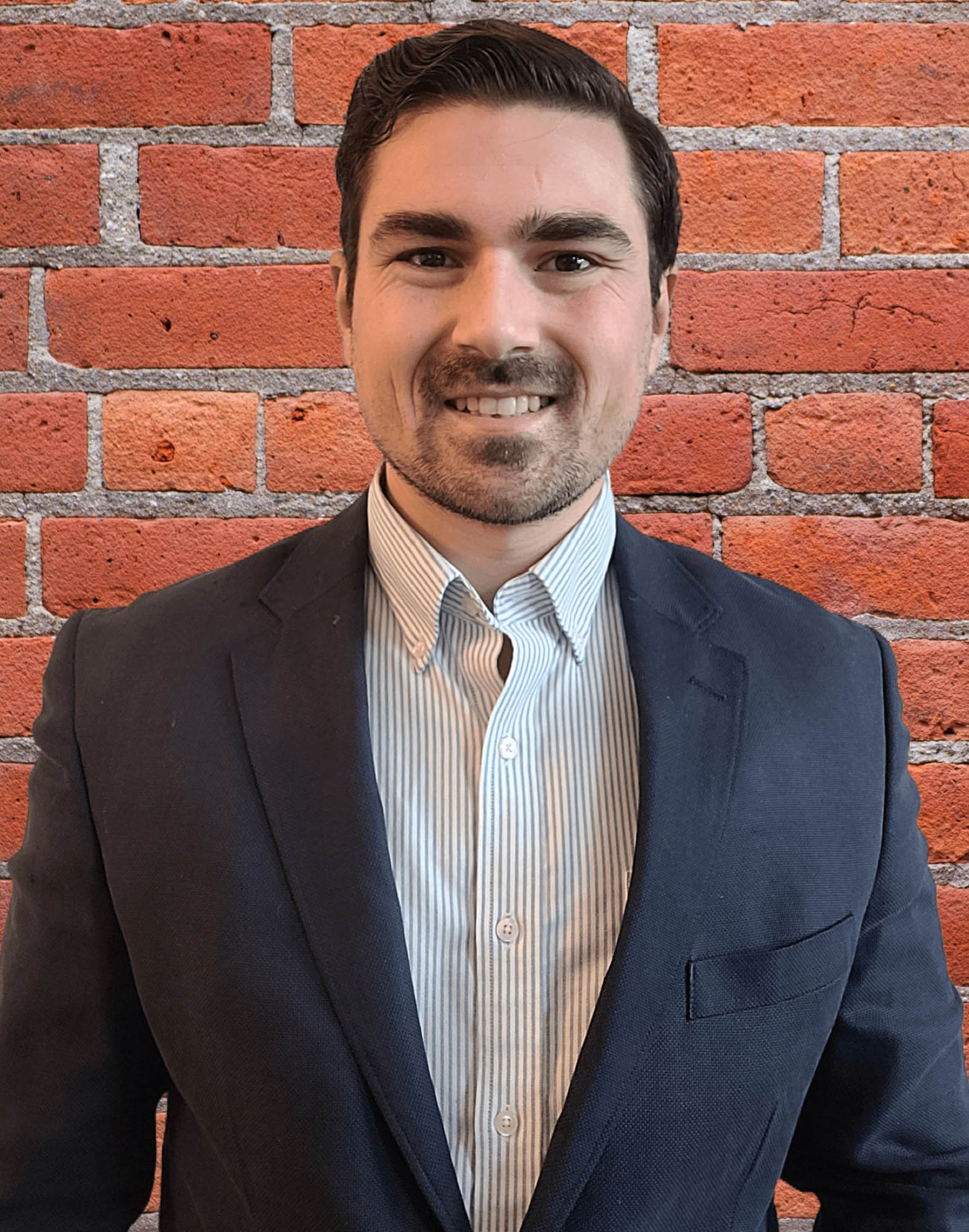 Iowa Spousal Support 2021 | Recent Changes to Iowa Spousal Maintenance
How Is My Child Support Calculated? | Illinois Child Support Law 2021
Doctor – Patient Privilege in Iowa Family Law Cases
Iowa Paternity Law Updates 2021 | Recent Changes to Iowa Paternity Laws
When Parents Disagree on Covid-19 Vaccination
Calling Witnesses in Iowa Divorce and Custody Cases
What is Considered Child Abuse in Iowa?
What Can a Father Do If His Name is Not On The Birth Certificate in Iowa?