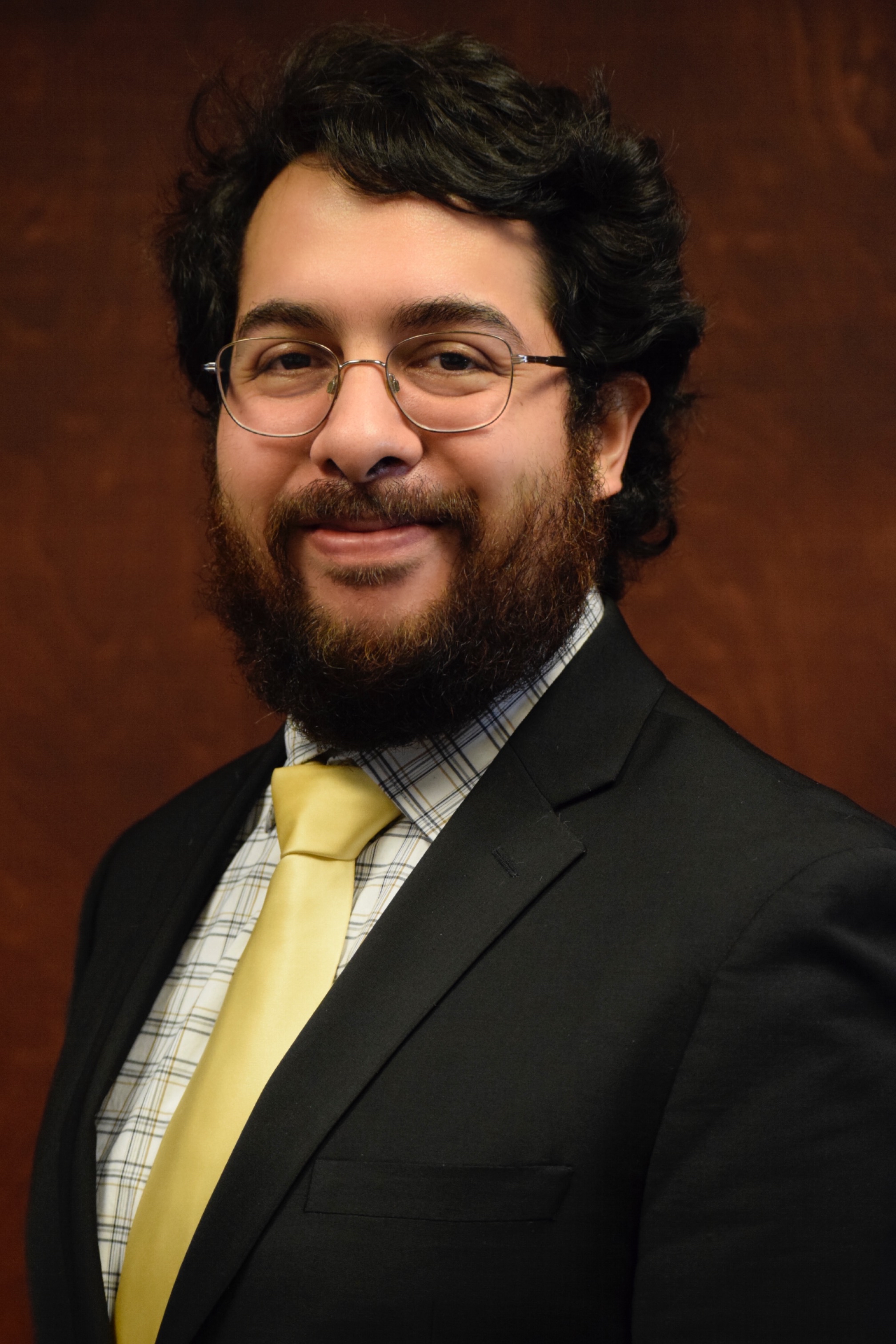 Carlos is originally from Monterrey, Mexico. He started the study of law while in Mexico and moved to the US when he was 19 years old to finish his undergraduate education in business administration. Carlos graduated from SUNY College at Buffalo in 2012, where he received the SUNY Chancellor Award. He then started law school in 2014 after working with consumers and realizing that there was an unmet need of consumer advocates.

From 2014 to 2017, Carlos attended Notre Dame Law School. While in Law School, Carlos received the Lardy Memorial Fellowship for his service to others while in school. Upon graduation, Carlos received the Bank of America Fellowship to assist him in providing free immigration and consumer protection services to vulnerable populations in Chicago, IL and its surrounding communities.

After that, Carlos worked 2 years with migrant and seasonal farmworkers, low wage workers and field workers in the areas of employment law and immigration. During this time, Carlos helped develop materials surrounding migrant and immigrant communities and the Public Charge rule. He also spoke to vulnerable populations about Cannabis legalization and how it might impact their public benefits or immigration petitions. This January, Carlos joined O'Flaherty law and he hopes to grow its employment, bankruptcy and immigration practice. Carlos has worked on and developed an understanding of the intersectionality of Immigration law, employment law, agricultural law as it pertains to employment, and contracts.

Family Law
Estate Planning
Probate
Guardianship
Litigation
Bankruptcy
Business
Criminal
Immigration
This is some text inside of a div block.

Thank you! Your submission has been received!
Oops! Something went wrong while submitting the form.

Who We Are
We are your community law firm. Our Attorneys are committed to providing exceptional client service in a cost-effective manner in the areas of Family Law, Probate, Estate Planning, Civil Litigation, Guardianship, Criminal Defense, Corporate & Contract Law, Bankruptcy and Real Estate. 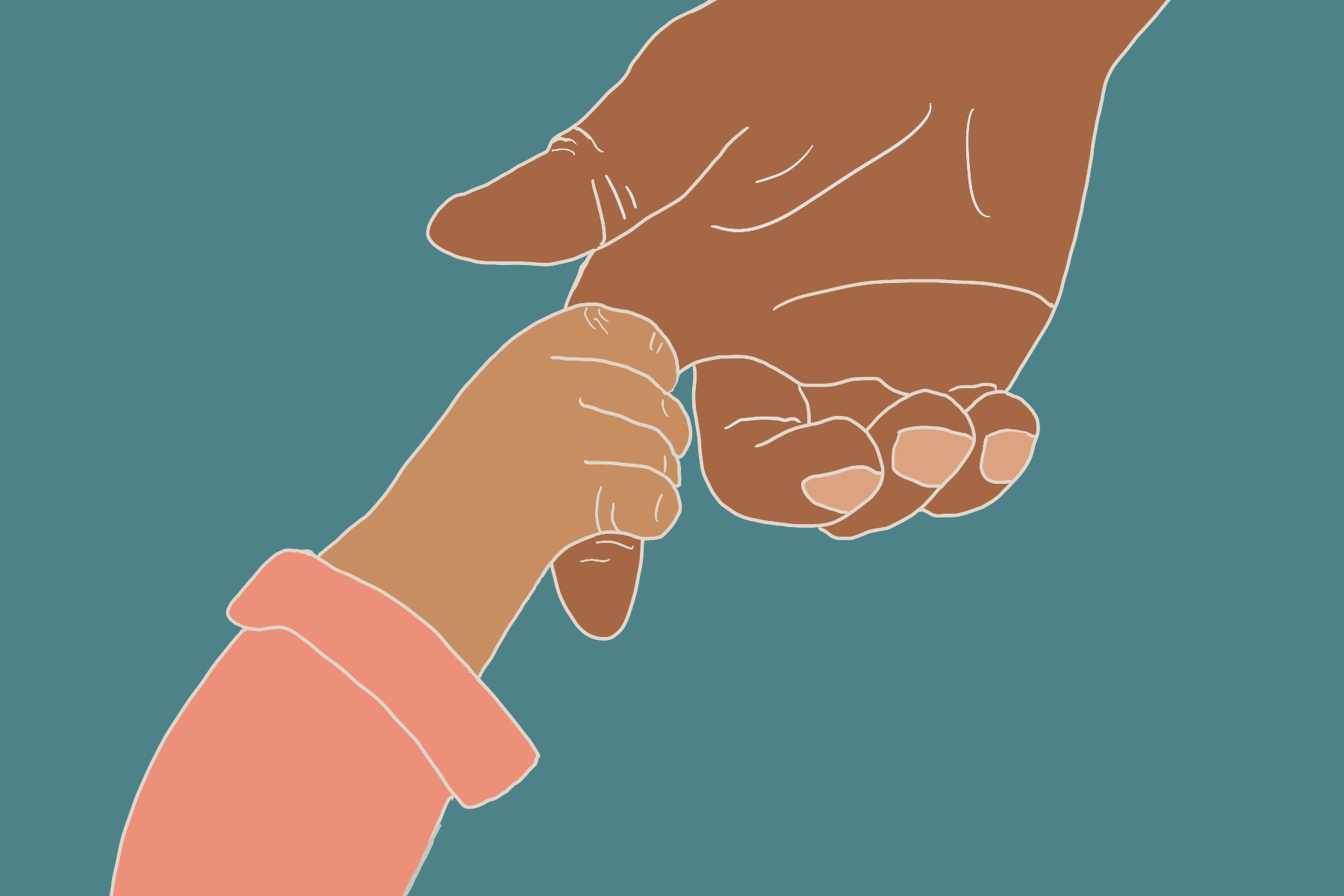 How Is Property Split In Iowa Divorce Cases? 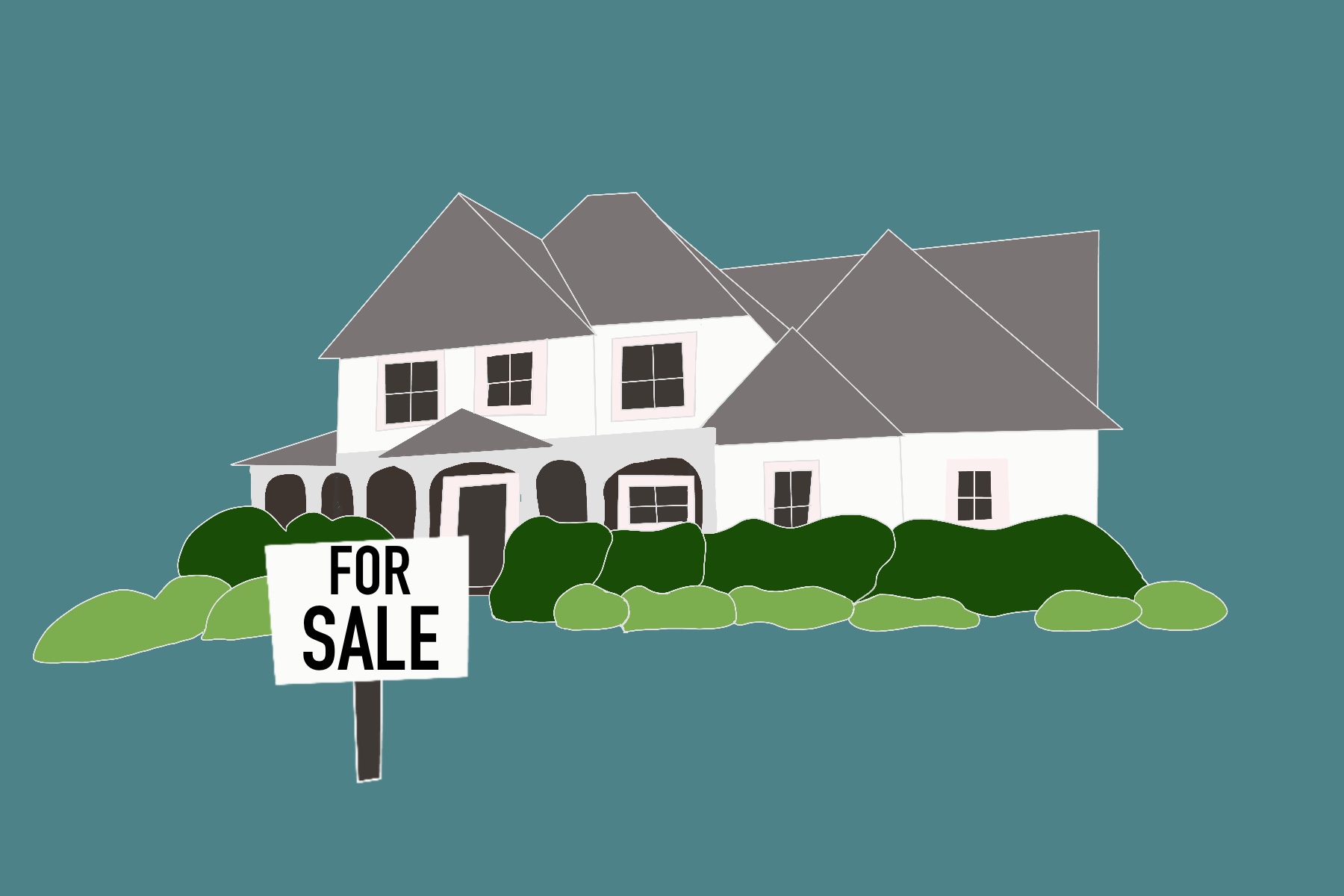 Putative Spouses in Illinois and Their Rights Explained