In this article we will explain appeals to the Illinois Supreme Court.  Let’s start by explaining the structure of the Illinois court system.

What Are Your Options if You Lose Your Case in the Illinois Appellate Court?

If you lose your case in an appellate court after appealing from the circuit court and you do not want to concede,  you have two options:

When Will the Illinois Appellate Court Grant a Petition for Rehearing?

A petition for rehearing requests that the appellate court reconsider its final ruling on your case.  Petitions for rehearing are only granted if you can show that:

The deadline to file a petition for rehearing is 21 days from the date of the order you are asking the court to reconsider.

What is a Petition for Leave to Appeal to the Illinois Supreme Court?

A petition for leave to appeal requests that the Illinois Supreme Court hear your appeal of the appellate court’s decision.

What is the Deadline to File a Petition for Leave to Appeal with Supreme Court of Illinois?

A petition for leave to appeal must be filed by the latest of the following:

The Supreme Court has discretion to grant a motion for leave to file a petition for leave to appeal after tese deadlines, but such motions are not favored and are only allowed in the most extreme and compelling circumstances.

When Will the Illinois Supreme Court Grant a Petition for Leave to Appeal?

The Illinois Supreme Court is more likely to grant a petition for leave to appeal in the following circumstances:

What Happens if a Petition for Leave to Appeal to the Illinois Supreme Court is Granted? 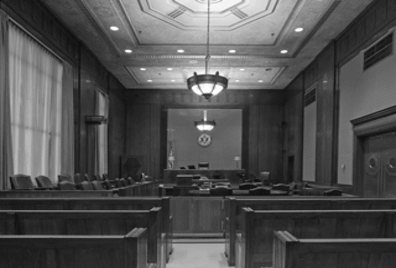