We understand that legal matter involving family can be stressful and difficult for everyone involved. This is why our Naperville family law and divorce attorneys will help make this process as smooth as possible. We take pride in our commitment to our clients, affordable rates, and focus on your best interest.

provide excellent service in the following areas of law:

See If You Qualify For a Tax Appeal
Secure Payment Link

Why O'Flaherty Law for My

In this video, our Naperville divorce attorney describes why O'Flaherty Law is the best choice for your family law matter.

‍
We serve Iowa in Scott County and the Quad cities with our location in Davenport.

Schedule a Free Consultation With Our 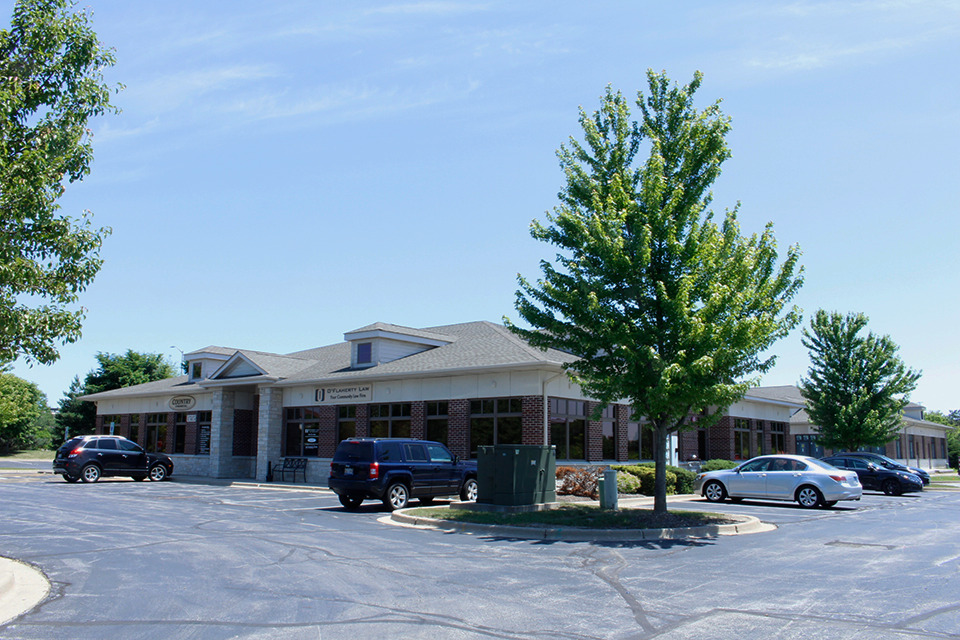 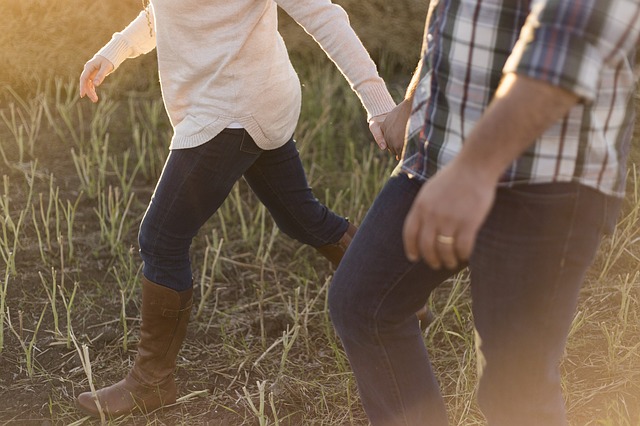 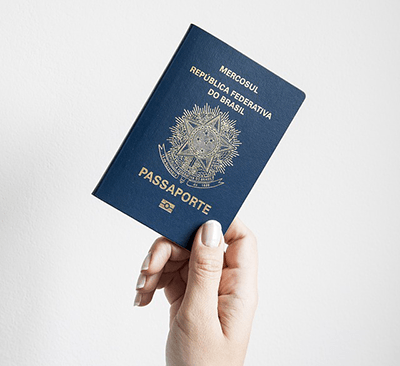 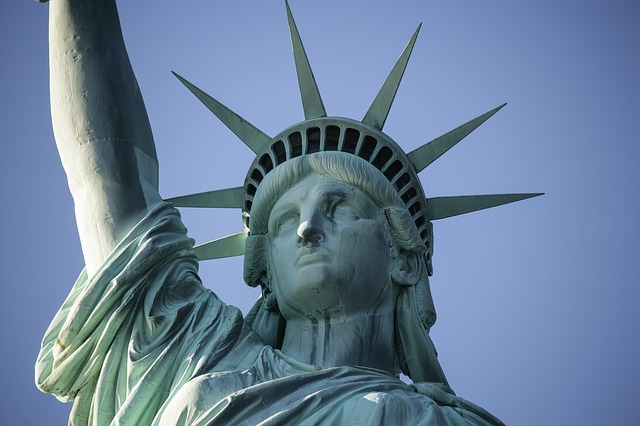 Naperville family law attorney Kevin O'Flaherty of O'Flaherty Law discusses the elements of a petition for dissolution of marriage, including the grounds for dissolution, statement of proper venue, and background regarding each spouse, the marriage, and children.

Naperville divorce lawyer Kevin O'Flaherty explains changes to Illinois child support laws coming on July 1, 2017.When parents get divorced or cease living together, the custodial parent is entitled to support from the non-residential parent.The Illinois Marriage and Dissolution of Marriage Act gives a state minimums for percentages of net income to be awarded as child support obligations as follows:

​The court may award child support in excess of the state minimums if it is found to be in the "best interest of the child," based on several factors:

Child support may be modified based on a showing of change in circumstances. Child support terminates upon the later of: (1) the child reaching eighteen, or (2) the child graduating from high school. Read more on Child Support in Divorce. ​​

In this article, our Naperville family law attorneys explain factors that courts consider in determining the allocation of parenting time and responsibility. The statutory factors that the IMDMA references are:

The courts are not limited to these factors listed in the IMDMA in determining the best interests of the child.  Other factors that courts have previously considered are:

Divorce courts have very broad discretion to determine the "best interest of the child."  Appeals from the trial court's decisions on child custody issues are therefore rarely granted. ​​

How Are Assets Divided In Divorce? ​

​Not all property is eligible for division between spouses by the Divorce Court.  Our experienced Naperville divorce attorneys will educate you on what to expect with respect to property division in your divorce.  Property that May Be Divided in Divorce.

The following types of property may be divided by the divorce court (note that this is not an exhaustive list):

Non-Marital PropertyThe following types of property are not considered to be marital property, and therefore will not be subject to division in a divorce:

Gifts and inheritances; Assets acquired after legal separation;Property excluded from the marital estate by written agreement of the spouses;Assets recieved as a result of a judgment awarded to one spouse against the other; Asssets acquired by either spouse before the marriage;Appreciation in value, income, or interest on non-marital property, so long as such income is not attributable to the personal efforts of the other spouse.

The following is considered non-marital property:

Although an equitable division of the marital estate is considered on a case-by-case basis, the court is prohibited from considering marital misconduct when dividing the marital estate.  Property will be divided fairly without the court acknowledging the transgressions of either spouse.

Further Reading from our 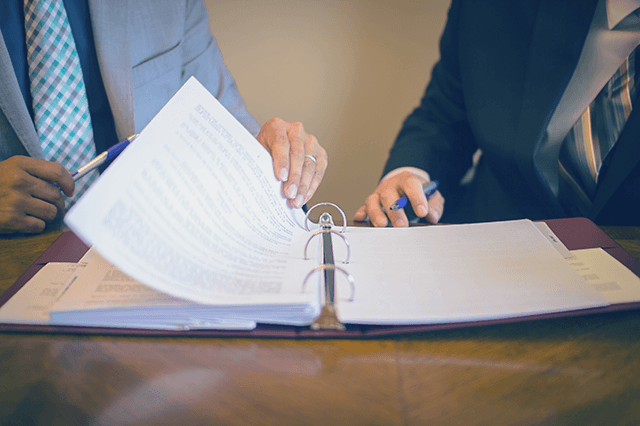 How Does Cohabitation Affect Spousal Maintenance Or Alimony In Illinois?

Illinois Child Relocation Law | When Is A Move Considered Relocation?

Can I Modify The Terms Of My Divorce After It’s Finalized?

Can US Immigration Question The Legitimacy Of A Marriage?

What Happens if the Father’s Name is Not on the Birth Certificate?