info@oflaherty-law.com
no need to leave your home to receive legal consultations and services - Call or click to learn more about phone and videoconferencing with our attorneys

Article written by Attorney Kevin O'Flaherty
Updated on
May 7, 2020

The purpose of this article is to provide a summary of Illinois franchise law and federal franchise law as applied in Illinois.   Because franchises are governed by both federal and state regulations, franchise law is complex, and an experienced franchise attorney should be an essential part of your team, whether you are a franchisor or franchisee.

What is the definition of a Franchise in Illinois?

‍It is important to understand that regardless of the label that the parties to an agreement place on the agreement (e.g. joint venture, licensing agreement, consulting agreement), the relationship between two parties will be considered a franchise, and therefore will be subject to state and federal franchise laws, if the relationship possesses the legal elements of a franchisor/franchisee relationship.   The elements of a franchise vary slightly from state to state.  However, Illinois has adopted the federal definition of the term "franchise."

In Illinois (and federally), there are 3 elements that must all be present create a franchise:

The Federal Trade Commission requires that Franchisors make certain disclosures when making offerings to potential franchisees.  The document in which these disclosures are made is called a Franchise Disclosure Document (FDD).  In Illinois the the equivalent of an FDD is a Unfiorm Franchise Offering Circular ("UFOC") , the franchisor must disclose information on the following topics:

‍In addition to these optional disclosures, franchisors have the option to disclose Financial Performance Representations ("FPR").  FPRs consist of information from which a franchisee may determine a range of expected profit or sales from the franchise.  Franchisors who do not make FPRs in their FDDs or UFOCs are prevented from then providing this information to franchisees prior to sale.

‍​The UFOC must be updated and an amendment must be filed with the Franchise Bureau whenever there is a change in any of the "material information" contained therein.  "Material information" means any information that a franchisee would consider important in making a decision about whether to invest in the franchise.

‍Franchise relationship laws govern the interaction between the franchisor and the franchisee during the course of the agreement.

The most common types of violations of Illinois franchise laws include:

Below is a summary of some of the mot important Illinois franchise relationship laws:

Section 705/19 of the IFDA provides that a franchisor may not terminate a franchise prior to the expiration of its term unless there is "good cause," which includes, but is not limited to franchisee's failure to cure a breach of the franchise agreement after giving notice and an opportunity to cure.  Certain types of "good cause" terminations do not require notice and an opportunity to cure:

Section 705/20 of the IFDA provides that a franchisor may not refuse to renew a franchise agreement without compensating the franchisee by repurchase or other means, when:

Section 705/17 of the IFDA prevents franchisors from interfering with franchisees participating in trade associations.

Below are several common issues that arise between franchisors and franchisees:

For many years, financial institutions have been creating a disservice to clients and the industry as a whole for years.
View More Professional Considerations
Schedule a
Consultation

O'Flaherty Law is happy to meet with you by phone, Zoom Call, or in person at any of our office locations in:.
Chicago
Davenport
Des Moines
Downers Grove
Elmhurst
Lake in the Hills
Naperville
Peoria
Schaumburg
Springfield
St. Charles
Tinley Park
Wheaton

Our attorneys have expertise in: 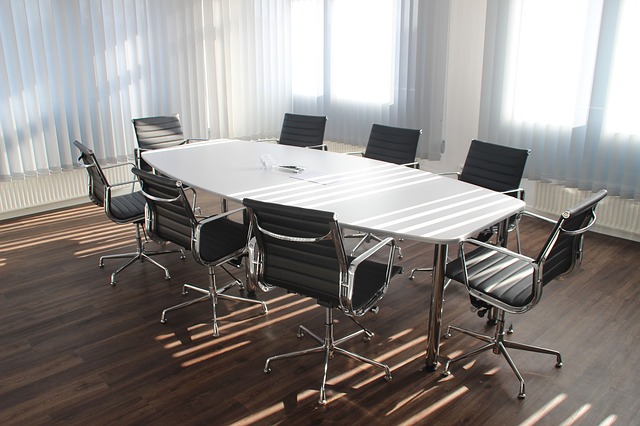 S-Corps Vs. LLCs Which Is Best For Your Small Business?

Why Should You Incorporate?

BankruptcyBusiness LawCriminal LawEstate PlanningFamily LawGuardianshipImmigrationLitigationProbateReal Estate
Disclaimer: Our articles and comment responses do not constitute legal advice and are not intended to create an attorney-client relationship.

Who We Are
We are your community law firm. Our Iowa & Illinois Attorneys are committed to providing exceptional client service in a cost-effective manner in the areas of Family Law, Probate, Estate Planning, Civil Litigation, Guardianship, Criminal Defense, Corporate & Contract Law, Bankruptcy and Real Estate. 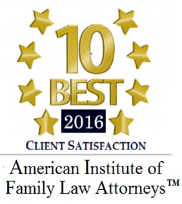