No matter the type of contract, at O'Flaherty law we have fit Chicago contract attorneys that are ready to represent you and your unique case with their expertise.
Schedule a Consultation 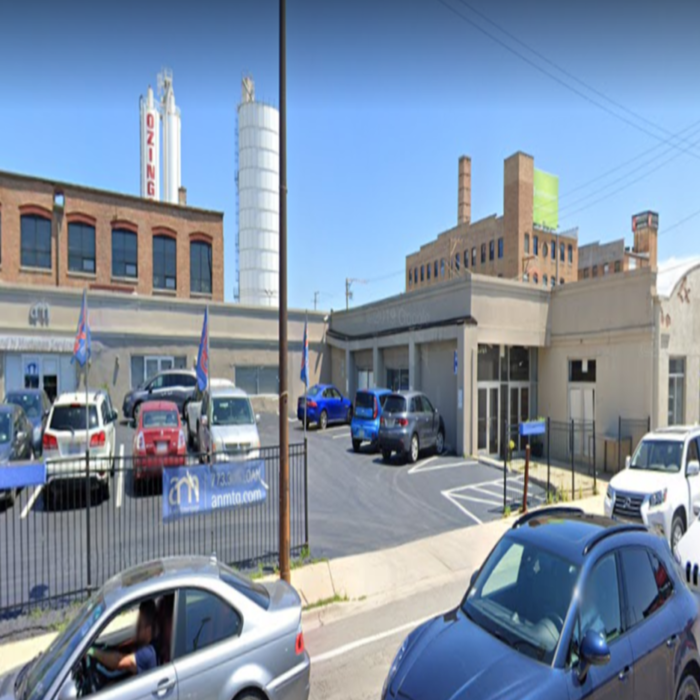 Our Chicago contract attorneys will help you draft, negotiate, and review your contracts to ensure you have an airtight contract based on your needs, with favorable terms. We have experience in all types of contracts including business, civil, family law, real estate and commercial agreements. We are your advocates and will ensure your agreement is implemented with the most favorable terms on your behalf.

Please contact our friendly Chicago Contract Attorneys at our nearest location to schedule a free consultation. If our office locations are not convenient for you, we are happy to speak with you by phone.

Schedule a Consultation with our Chicago Contract Attorneys

Please contact our friendly Chicago Contract Attorneys at our nearest location to schedule a free consultation.

chicago@oflaherty-law.com
Schedule a Consultation
Learn More About Our Firm 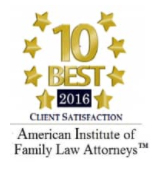 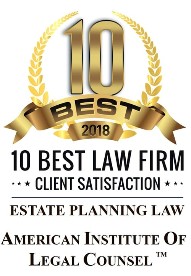 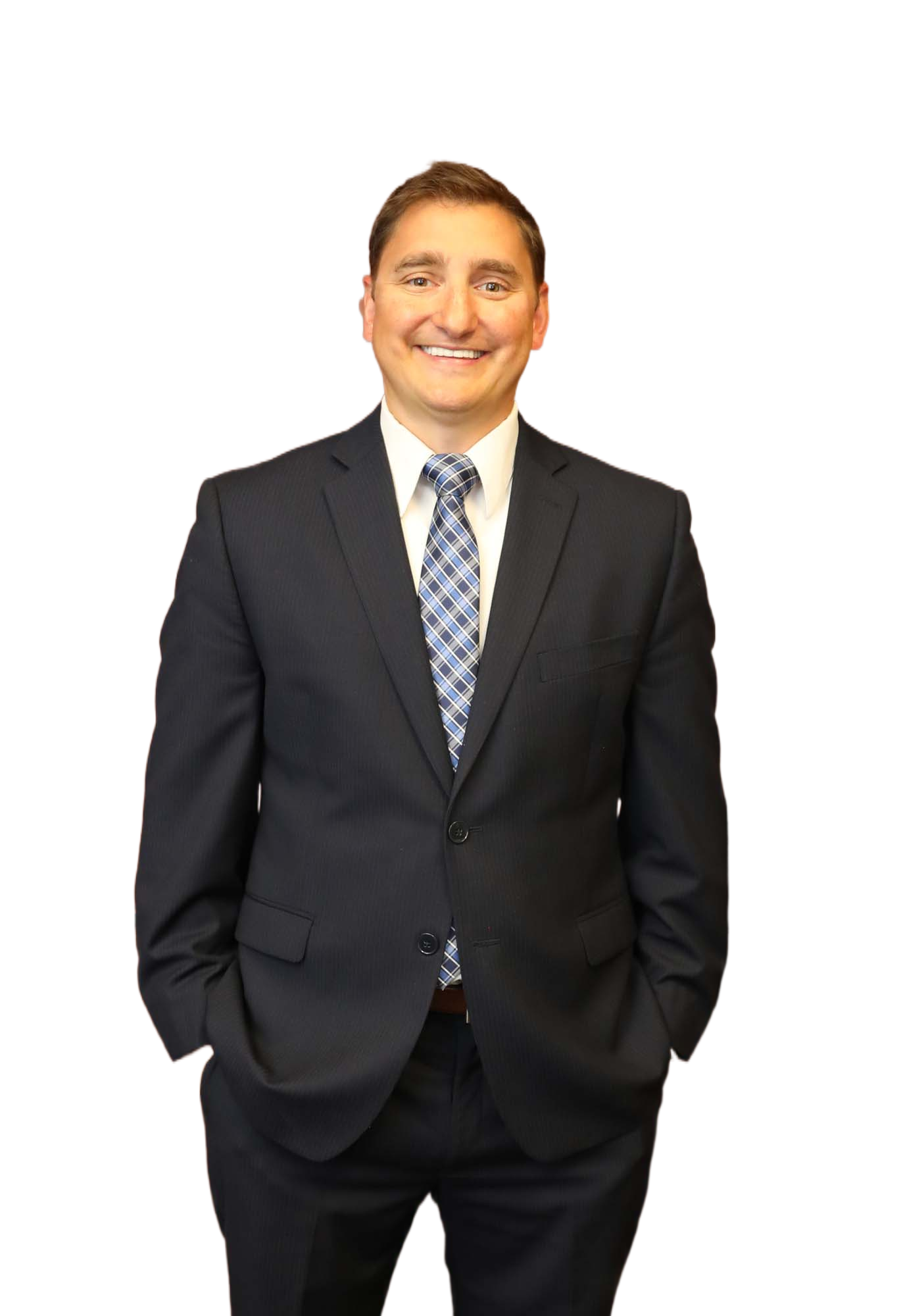 Defense Against Breach of Contract in Chicago Courts

In this article, our Chicago contract attorneys explain maximum price construction contracts and reviewing those contracts to ensure both parties understand and have clearly defined expectations of the contract. This includes detailing cost, scope of work, bonds. Reviewing the contract and including all aspects helps to minimize the potential for disputes and sets clear expectations for both parties.

Defense Against Breach of Contract in Chicago Courts

In this video, our Cook County breach of contract attorneys explain that breaches of contract occur when one party does not perform according to the manner laid out in the contract, the time agreed upon in the contract, in a way that is only partially what was agreed upon, or completely different from what was agreed. The eight defenses to a breach of contract include: Material breach by the other party, anticipatory repudiation, duress, unconscionability, mistake, fraud, undue influence, and impracticality. Some other considerations would be: loopholes, statutes, one sided clauses, ambiguities, and modifications.

When is a Contract Unenforceable?

How Much Can My Former Iowa Employer Disclose About Me?